But first, let's see what the Xiaomi MITU smart building blocks robot actually is, what it can do and whether you should spare $53.39 to get it.


What is the Xiaomi MITU Smart Building Blocks Robot?

The Xiaomi MITU is a programmable DIY robot, which will come to you in a kit that you will need to put together. If you are already familiar with other MITU robots (like the Xiaomi MITU DIY mobile phone control robot), then you know exactly what we are talking about. If not, think of the MITU as an advanced version of LEGO kits, which adds a bit of programming and engineering to the basics of construction. You also get more functionality than with traditional LEGO robots: app control, the ability to create programs and more. Basically, you can put together all sorts of contraptions, and the manual will give you instructions on how to create three specific models.

What's in the box?

At the heart of the toy is the control computer — this is the brain of the whole kit that will put you in charge of the robot once you've put the pieces together. Get acquainted with it first and make sure you know what all the ports are for.

Another key element of the kit is the motor — this is the moving part of your future robot that opens the door to all of the cool functionality, movements and tricks.

Then, you have five bags of building blocks — here's where you can set your creativity free and experiment with the ways you want to put the pieces together.

You will also get a battery box, a storage box and an interactive step-by-step 3D manual with detailed instructions on how to build three basic constructions using the kit. The manual is a nice change from standard 2D drawings — you get a much clearer picture of where things go and this is something first time builders will truly appreciate.

Enjoy the fun of building

As with most creative projects, the fun of the Xiaomi MITU smart building blocks robot kit is not in the final result - but in the process. That's why we suggest you take the assembly as part of the "game" and don't put off the fun until the robot is good and ready.

Putting the MITU robot together can be a fun project to undertake with kids or even a nice board game alternative for friends on a quiet evening. 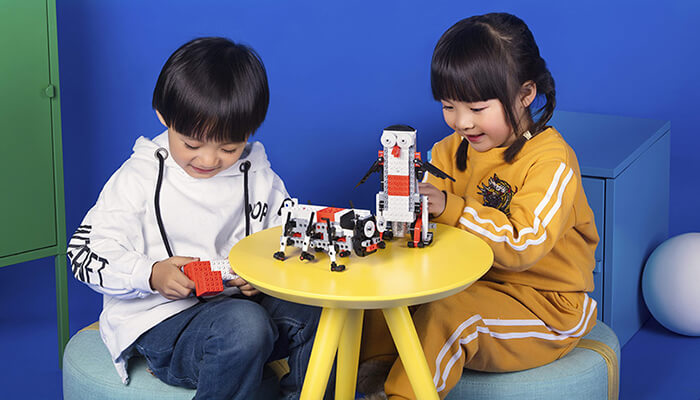 Get started with the 3 model options that come in the manual: the six-legged monster, the penguin or the horse cart. Whichever you choose, you should not have trouble navigating the 305 piece parts to get the wanted result. 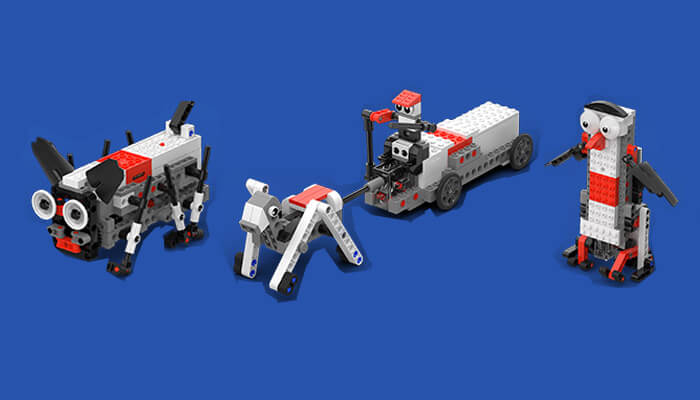 Thanks to the magnetic connection, the parts easily fit together reducing the risk of damage and wrong spacing. This also ensures that the finished robot has more flexibility of movement and does not disassemble while performing tricks. 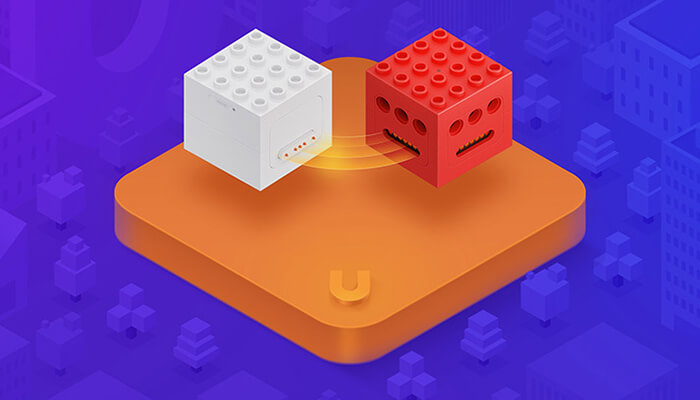 One of the things that make the MITU especially fun and easy to play with is app control. Thanks to the simple and functional application, you can control the robot from any mobile devices — and uncover loads of extra features. The app's interface is on the cartoonish side: you get a picture of a mysterious underwater world, fun digital buttons and bright colors filling the screen. 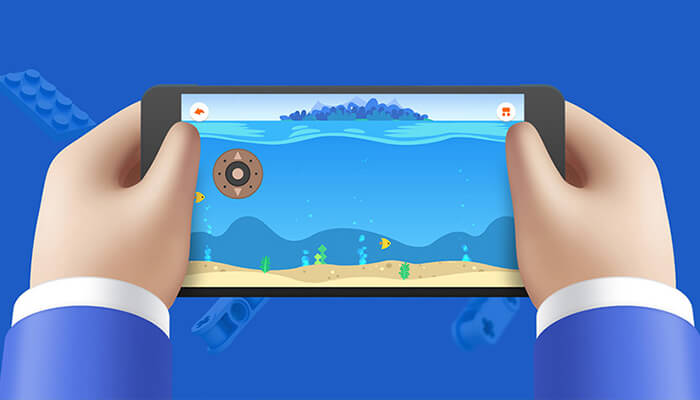 Follow the instructions in the app to create special programs for the robot that will allow for more moves and better communication. 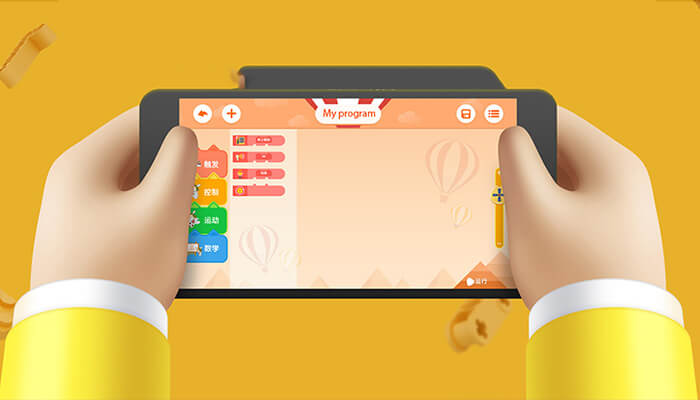 Compatibility with other MITU products

The app definitely meant for younger users, while there is also something that experienced builders will appreciate. All the parts of the robot are compatible with other MITU building blocks products, so this opens up opportunities for more complex projects.

As you've probably guessed from the general tone of our review, we are big fans of Xiaomi robots - and the Xiaomi MITU kits deliver exactly what they promise: programmable DIY fun.

Compared to other MITU robotic kits, this one is probably the easiest to assemble as you get 305 pieces to work with compared to 978 parts in the Xiaomi MITU DIY Mobile Phone Control Robot kit. Thus, this is a great kit to get started with and also the one most suited for young builders.

If you feel that you are ready to move on to more advanced models or just want to check out other Xiaomi MITU robots, we encourage your curiosity with this link.

Next article:Huawei P20 vs. OnePlus 5T: which one should you buy?