[PConline News] it's no secret that Huawei's P40 series of phones will be released around March this year, but as synonymous with Huawei's image and fashion, people may pay more attention to the P40 series' attainments in photography. 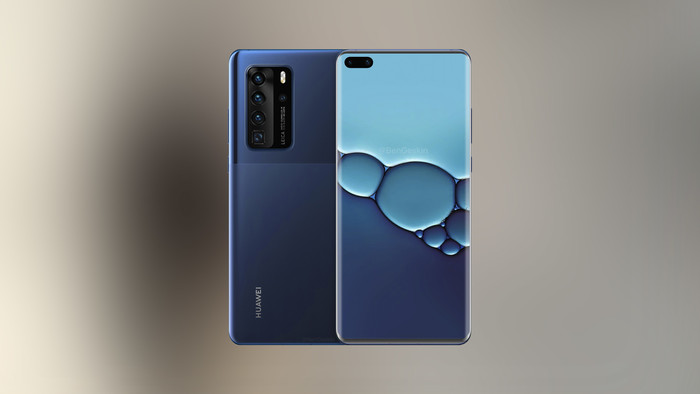 It has been basically confirmed that the Huawei P40 series will continue to use the excellent Kirin 9905G chip, which is similar to the Mate30 series in performance, but can still have flagship performance.

Of course, photography is important, and from the information we've got this time, Huawei's P40 Pro is likely to use a 52 million-pixel main shot, and the CMOS size has been upgraded to a 1.33-inch base, which will support the new 16-pixel all-in-one technology, which is believed to be able to bring better night view photos. Maybe this time we don't need RYYB to help.

In addition, Huawei P40 Pro will continue to use periscope cameras, supporting up to 10x optical zoom, which will be more effective than the P30 series. Starting from the P20 series, Huawei P-series phones can leave a strong mark on the DxO list every year, so this time the performance of the P40 Pro,DxO should not be bad.

Xiaomi Mi Watch Color FAQ: Things You need to Know Before you Buying it!
2020-01-06 By Joe Horner