Although there are still about two months to go before the rumored release time, Huawei's P40 Pro revelations can no longer be stopped. Recently, 91mobiles once again released the latest rendering of Huawei P40 Pro.

As can be seen from the newly exposed rendering, the Huawei P40 Pro will have five colors: black, gold, gray, blue and gradient. The appearance is basically the same as the previous exposure, the front "pill" dual-lens camera, rear matrix shape of Leica five.

According to previous news, the Huawei P40 Pro will use a new custom Sony 52 million pixel sensor, which will still use RYYB pixel arrangement, with a sensor area of 1.3in, with 10x optical zoom periscope lens, ultra wide angle lens, macro lens and ToF deep lens. In addition, the Huawei P40 Pro will cover the focus of the 18mm~240mm, which is quite strong. 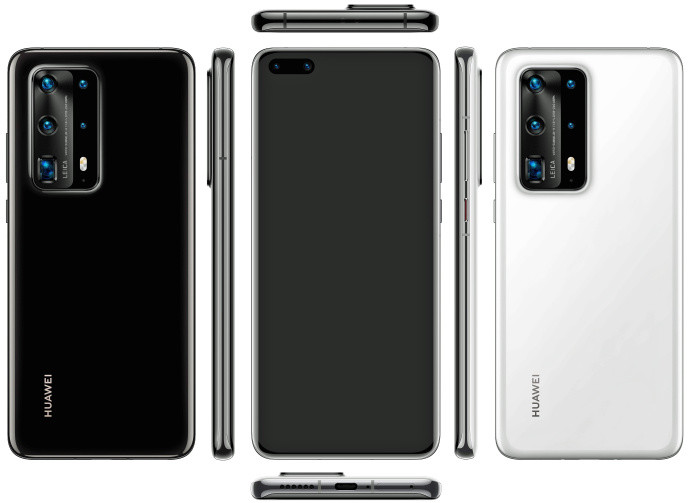 As for configuration, what is certain is that the Huawei P40 Pro will be equipped with a Kirin 9905G processor, with a maximum of 12GB storage. More detailed specifications of the parameters will be revealed in the future.

Prev article:The time of the OPPO Find X2 press conference was exposed: See you in Barcelona on February 22nd?